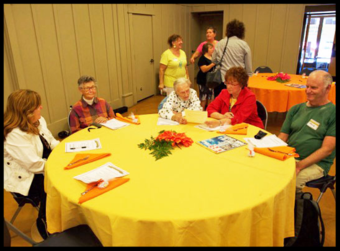 On August 28th, approximately 100 people gathered at the Community Center to honor our residents aged 90 and over. Leslie Harlib entertained the crowd, playing the piano and singing songs from days gone by. Old Life magazines were placed at every table to evoke memories of days past and everyone was challenged with trivia games. 350 slides from Gerry Reicherd's historical collection rotated on the screen throughout the afternoon.  Mayor Sloan Bailey presented Certificates of Recognition to the honorees. Assemblyman Marc Levine's Field Representative, Joan Lubamersky also made a presentation on Levine's behalf. Interim Police Chief Michael Norton offered his congratulations to the group as well as his ongoing support of Age-Friendly Corte Madera. He also announced the soon-to-be running RUOK program being implemented by the Central Marin Police Authority and AFCM.  Cheryl Longinotti read short biographies of each of the honorees and Age-Friendly Co-Chair Pati Stoliar moderated the event. 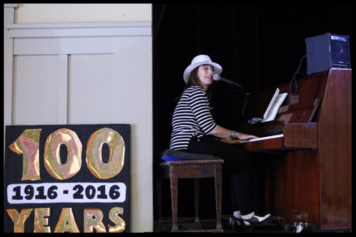 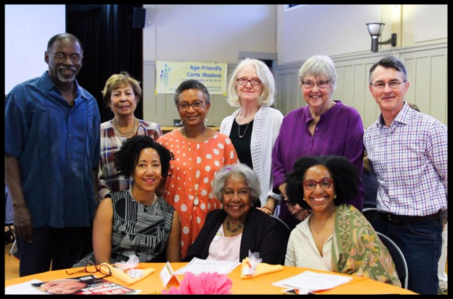 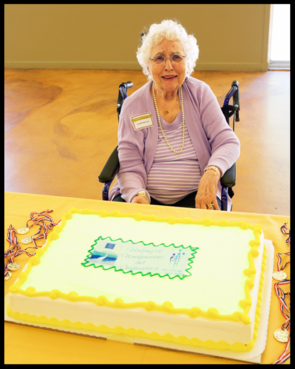 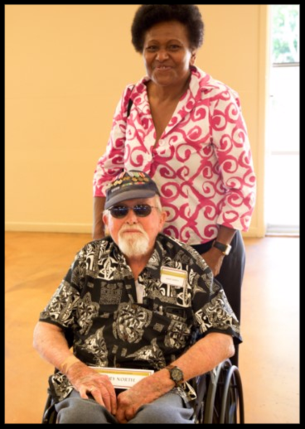 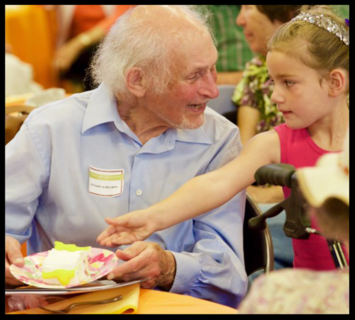 Nonagenarian Gloria Bartlett is an honoree at the special event. 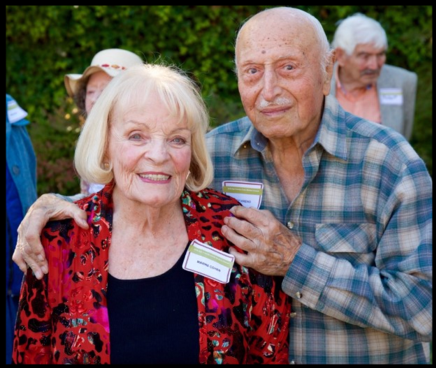 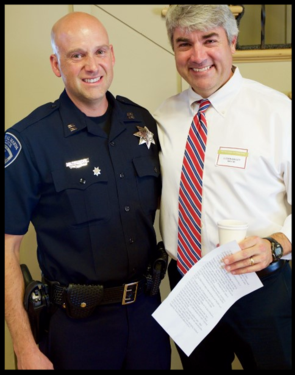 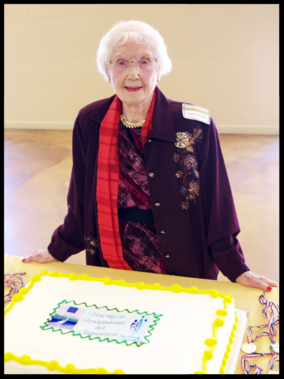 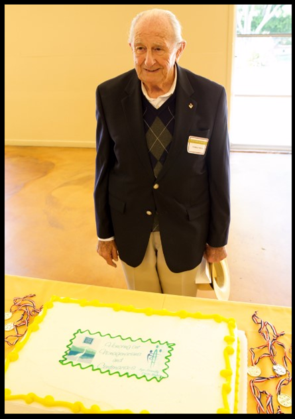